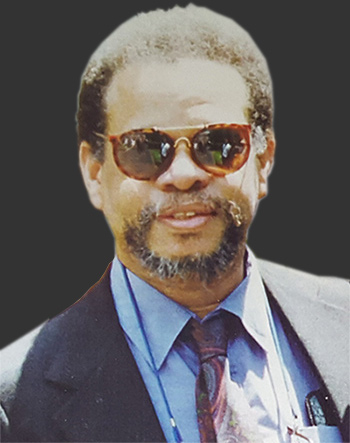 This composer, arranger, saxophonist and flautist has made numerous appearances nationally and internationally as a featured artist. Some of his professional experiences have included playing in bands/orchestras that backed performances by Arthur Prysock, Marvin Gaye, Dionne Warwick, Frankie Avalon and many other outstanding vocalists. He has arranged and conducted music for a variety of productions and choreographers.

The Music of Milton Marsh Revisited

We Are Not Seperate From Spirit