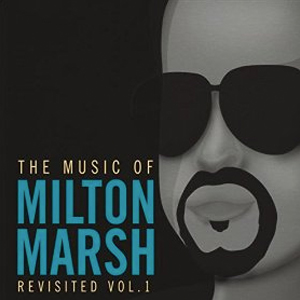 Every cut on the record hearkens to the discipline and reverence for melody that the classic “jazz” composers of the mid 20th century excelled in. Influenced by the “‘third stream” movement, (the blurring of the lines between Eurocentric 20th century classical composition and jazz), Marsh uses strings and orchestral woodwinds not as overlay or sweetener, but as central to musical dialogues ensconced in the pieces. Think Dolphy.”Subtle Anomaly”, “Tears of Joy are More Precious than Pearls”, “Dialogue”, and “By Design” are not just evocative titles. They are compositional masterworks.